Mars is UAE’s next destination 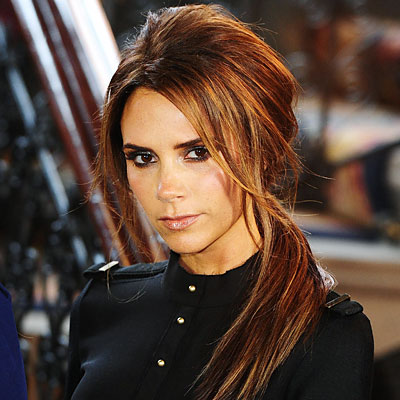