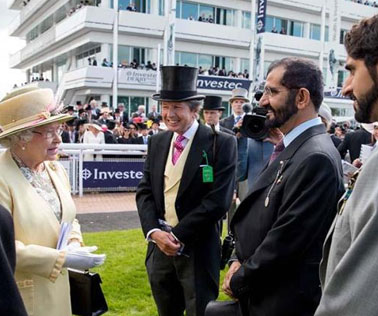 Arabic is Language of Life we Live: Sheikh Mohammed