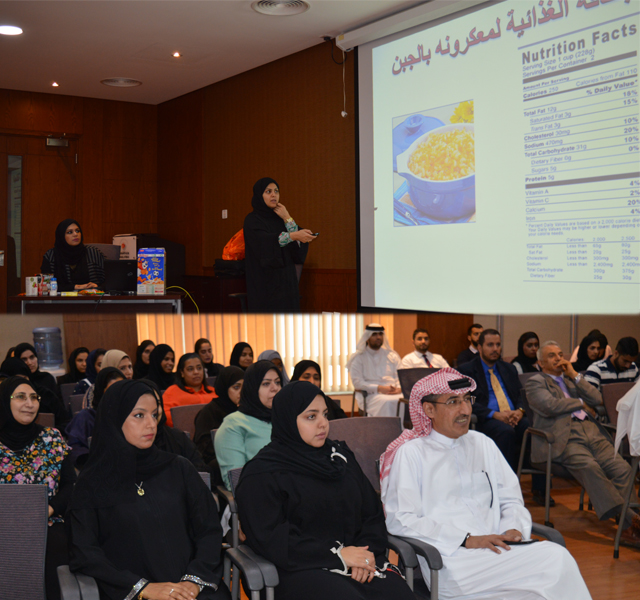 FM meets other FM's on side-lines of UNGA 70