US actor Eli Wallach dead at 98 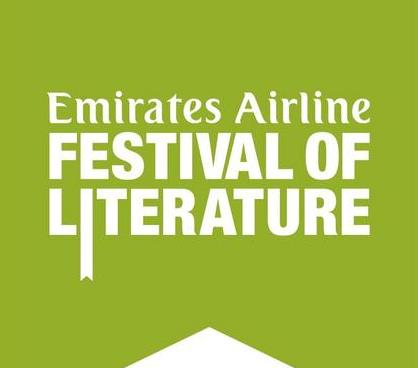