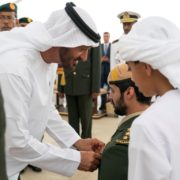 Michael Jackson album due out May 13