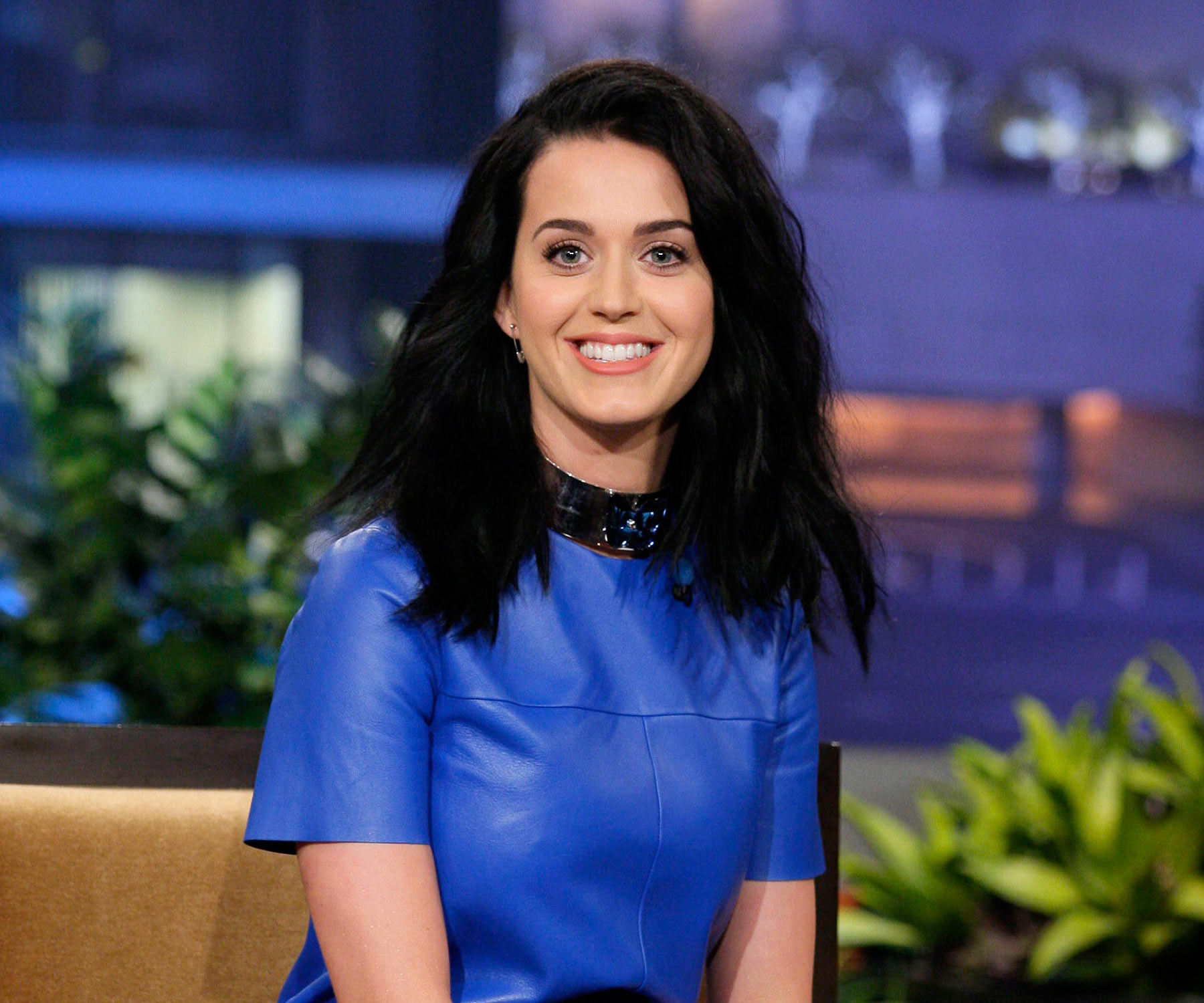 UAE among top 10 countries globally for expats
Scroll to top