NMC to participate at Expo Astana 2017 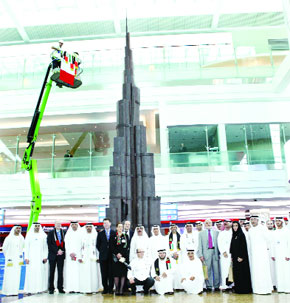 ‘Friends of Syria’ Meet in Tokyo