BRICS Business Forum to hold for first time in Dubai 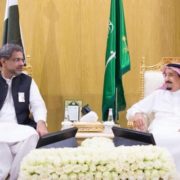