Militants overrun most of Mosul in Iraq 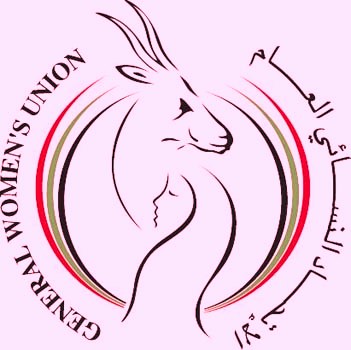