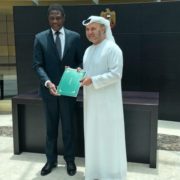 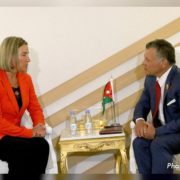 Our Citizens are our Priority: PM