Change is always for better: PM 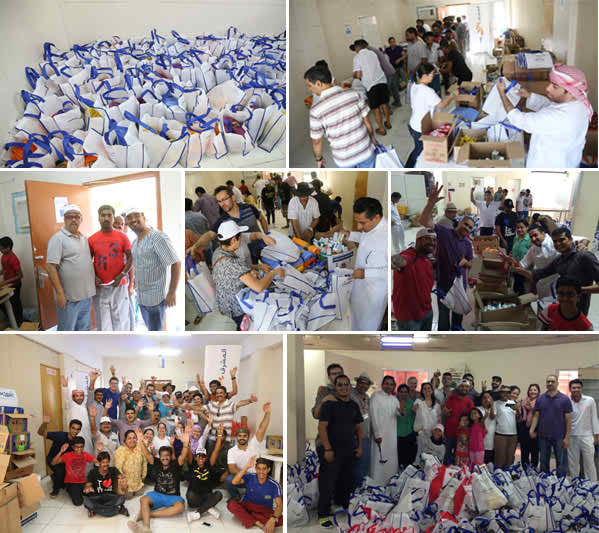