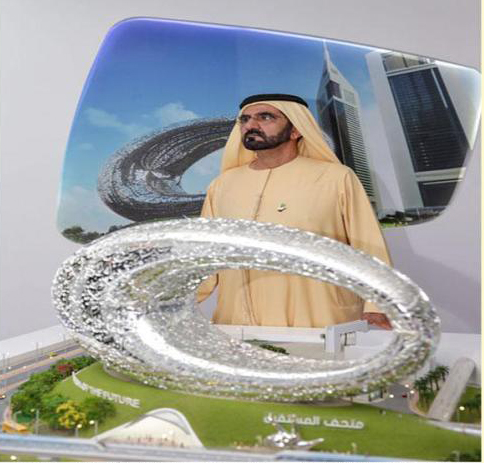 PM issues Law for the Museum of the Future

Positive Energy is our key to Success: Sheikh Mohammed

Victoria Beckham crowned Woman of the Decade
Scroll to top