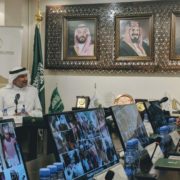 Angelina Jolie ready to give up acting
Scroll to top