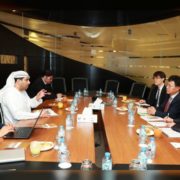 Beyonce Documentary to Premier in Feb
Scroll to top