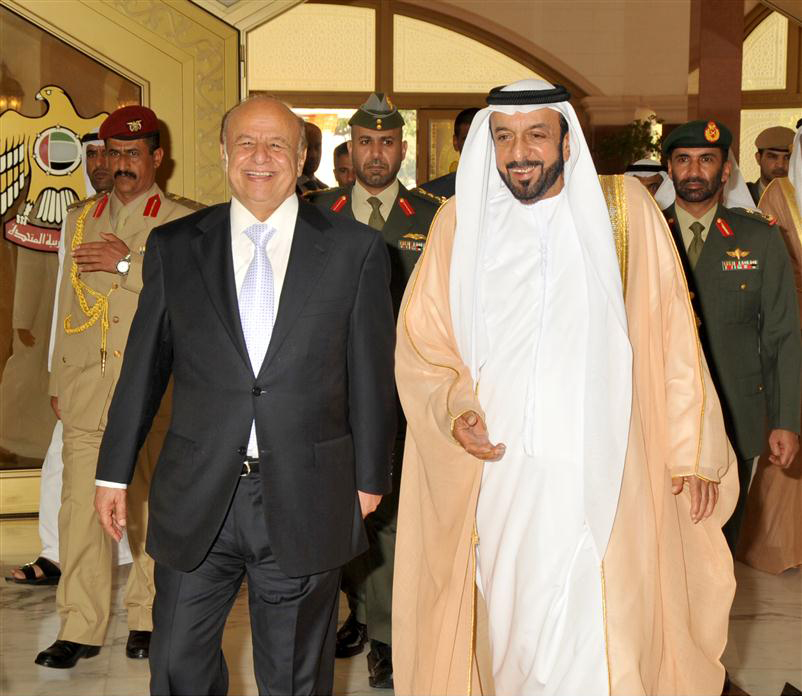 Time for change in Syria: Morsi
Scroll to top