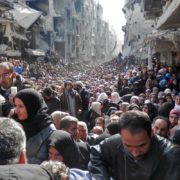 UAE is free from Ebola: MoH