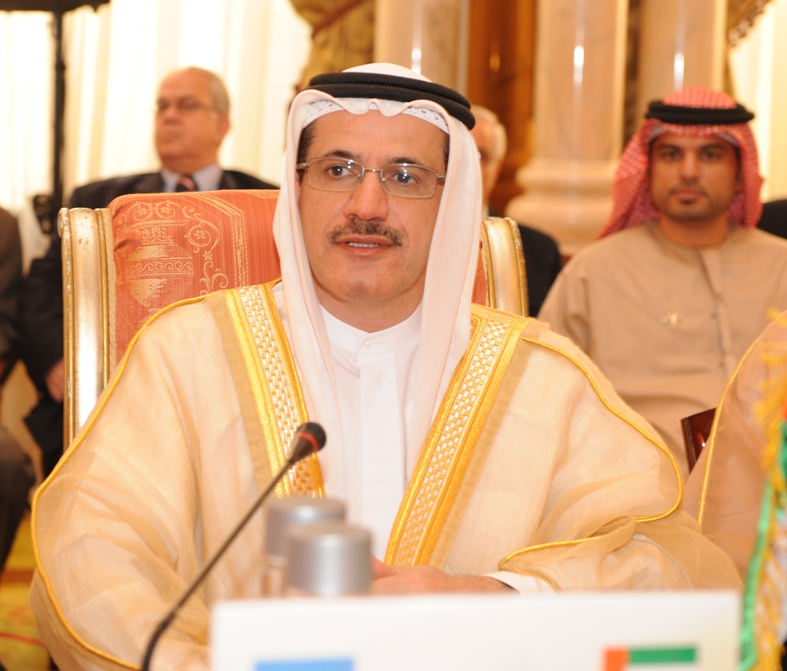 US to soften sanctions on Myanmar
Scroll to top