Celebrations of National Day of Turkey in Dubai 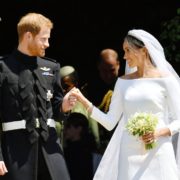