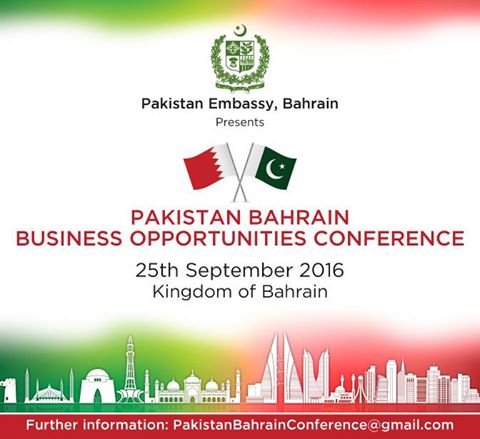 US Ambassador gets 1st Class Independence Order
Scroll to top