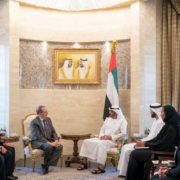 DSF to kick off tomorrow 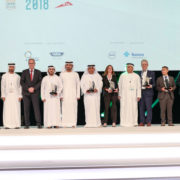