Kerry Succeeds Clinton as US Secretary of State 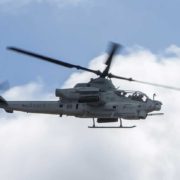