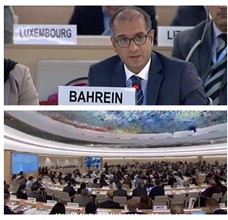 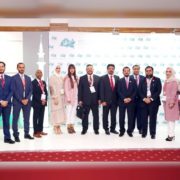 Another Guinness Record for Dubai
Scroll to top